The Quinta has always been Green - and now we’re winning awards to prove it!

Nowadays everyone seems to be conscious of their green credentials and carbon footprint, so it’s nice to know that since its inception the Quinta has always been this way. 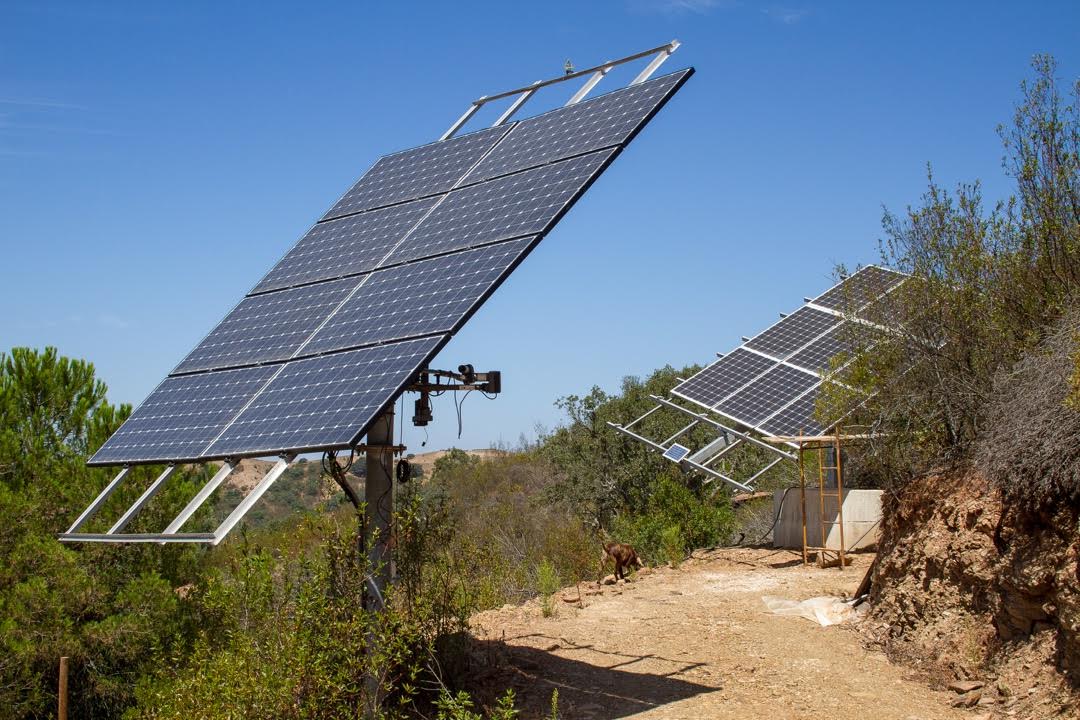 Over 90% of its energy comes from the sun, both for electricity and water heating, and it has always re-used and re-cycled where appropriate, as well as done its utmost to support the local economy. As far as possible we buy local, we hire local and we support local. Our newest employee, Dulce, has only been with us for fifteen years, but Fatima is still working here over 30 years after she started. On the other hand we host volunteers from all around the world who come to help and learn how we do things here. 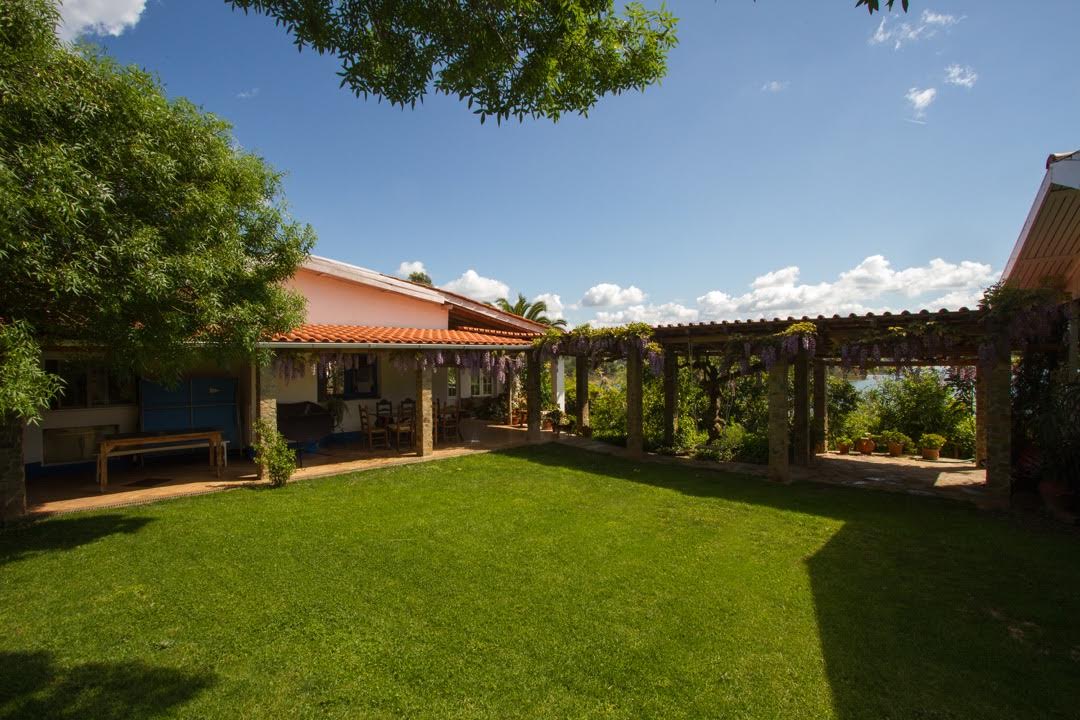 For example, we don’t have air conditioners here, preferring instead to build the Quinta in such a way that they aren’t necessary - take, for example, the thick walls or overhanging eaves to keep the sun off the walls like the picture above … or take the laundry … with a total of over 15 rooms we have a fair amount of washing to do, and this could be an astronomical cost to us both electrically and fiscally, but by introducing water pre-heated by solar into the machines, rather than relying on the machines to heat the water themselves, we can run the whole laundry on batteries. We’re surprised this isn’t a system that is more widely used.

As for hot water for baths and showers, well, there’s plenty of that, all provided by the sun again of course.

We’ve all seen websites that proudly show off their different colour-coded bins to show that they’ve joined the “Green Revolution” and sort their garbage. Personally I think that there don’t exist pictures of rubbish that are nice enough to grace this site, so I won’t publish any here, but take it from me, we’ve sorted and responsibly disposed of our waste ever since we started here - and that was way before it ever became fashionable.

But it’s not just in the day-to-day running of the place that the Quinta is ecologically conscious, as we also work tirelessly towards conserving the local cork oak forests, the “Montados”, of southern Portugal, and are actively involved in the conservation and promotion of Portugal’s pristine habitats while supporting world-wide efforts to combat climate-change and species conservation. 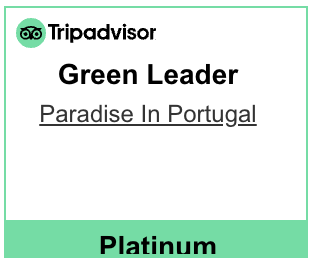 In short, the Quinta doesn’t just pay lip service to Green ideals but takes its responsibilities seriously and works hard to be ecologically conscious, promoting as low a carbon footprint as humanly possible in a venue as isolated as we are - not that we’ll shove this down your throat if you come to stay here of course, preferring just to get on with it quietly as we've always done.

Learn more about The Quinta